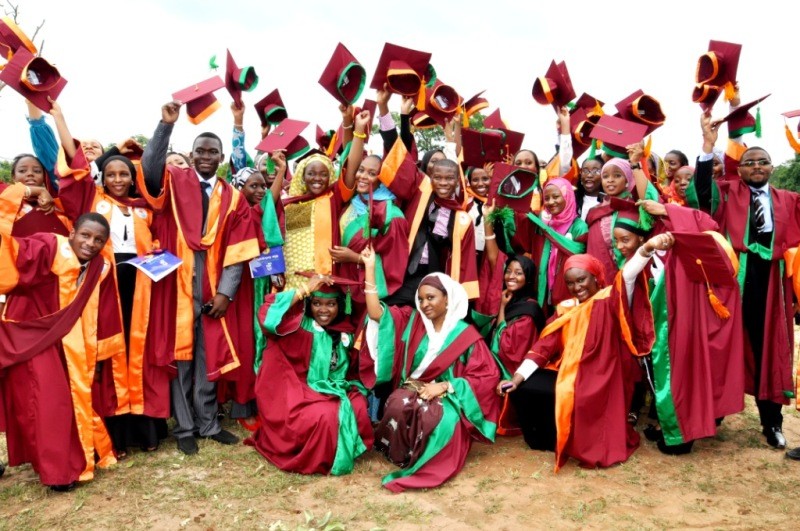 Prof. Ibrahim Garba, the Vice-Chancellor, Ahmadu
Bello University (ABU), Zaria, has said that the ranking
of universities worldwide is “subjective and political’’.
Garba said this when he featured at the News Agency
of Nigeria (NAN) Forum in Abuja.
It could be recalled that no Nigerian university was
listed in the 2016 annual rankings compiled by the
Centre for World University Rankings (CWUR), a Saudi
Arabia-based education consulting firm.

The vice-chancellor said that most times, the ranking
was aimed at attracting patronage to some
universities.
“University ranking is quite a subjective matter
depending on who is ranking and what criteria he is
using to rank.
“There is so much information floating around in the
net that you get people doing ranking and so on.
“Ranking is also political because education today has
become a commercial venture in the world.

“People going for education tourism; it is a multimillion
dollar business. So, people are promoting themselves
to get patronage from people that are seeking
education.
“So, it is very difficult sometimes to believe a
particular ranking especially when it is not done by
you or your own people but by some other people that
are using some set standards.’’
According to Garba, since ranking is becoming
increasingly acceptable, it has become a challenge,
which universities struggle to overcome.
He said, however, that it was impossible for any
Nigerian university to be ranked even if they produced
geniuses.
The vice-chancellor, who is a professor of Geology,
said the criteria used in ranking tertiary institutions
globally, could not be met be Nigerian universities.
He identified one of the major challenges facing
Nigerian universities as lack of knowledgeable people.
“The visibility in the virtual world is number one
criteria; they want to see all the research work from
such universities.
“They want to see how many Nobel laureates you
produce; how many foreign students and lecturers are
in your mix.
“In terms of research we do not have stable
electricity; there is no laboratory in the world where
electricity is interrupted.
“In Nigerian universities today, even if the facilities
are there, there is no steady power supply.
“No spare parts; we have to import; the infrastructure
is so degraded that it is not possible for you to come
out clean on your own,’’ he said.
The vice-chancellor said that if not for the
intervention from the Tertiary Education Trust Fund
(TETFund), the standard of Nigerian universities would
have degraded further.
He said TETFund was an idea of the Academic Staff
Union of Nigerian Universities and not of the Federal
Government.
According to him, because TETFund is an
interventionist agency, the funding of universities
should not be left for it alone.

How I Made First Class in UNILAG -Okinedo