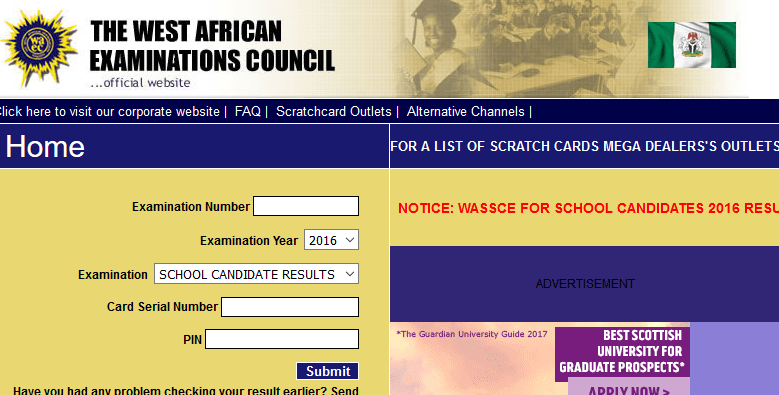 The West African Examinations Council (WAEC) has bowed to pressure and amended the part of its 2018 May/June Examination that clashed with the Friday Juma’at prayer.
The affected subject is Chemistry 1 and 2, which was originally slated for 2pm to 5pm on Friday, April 20, 2018.
The Director of Public Affairs, WAEC Nigeria, Mr Demianus Ojijeogu confirmed the slight amendment following reactions from Muslim Rights Concern (MURIC).
“For the sake of the people who will go to the mosque, the exam will be delayed till they come back.
“The paper will be delayed till 2:30 pm or 3 pm, when the Muslims will return from the mosque,” Mr Ojijeogu told Premium Times on Saturday “
According to him, WAEC has been fixing examinations during Jummat time for some years which is “illegal, unconstitutional and unlawful.