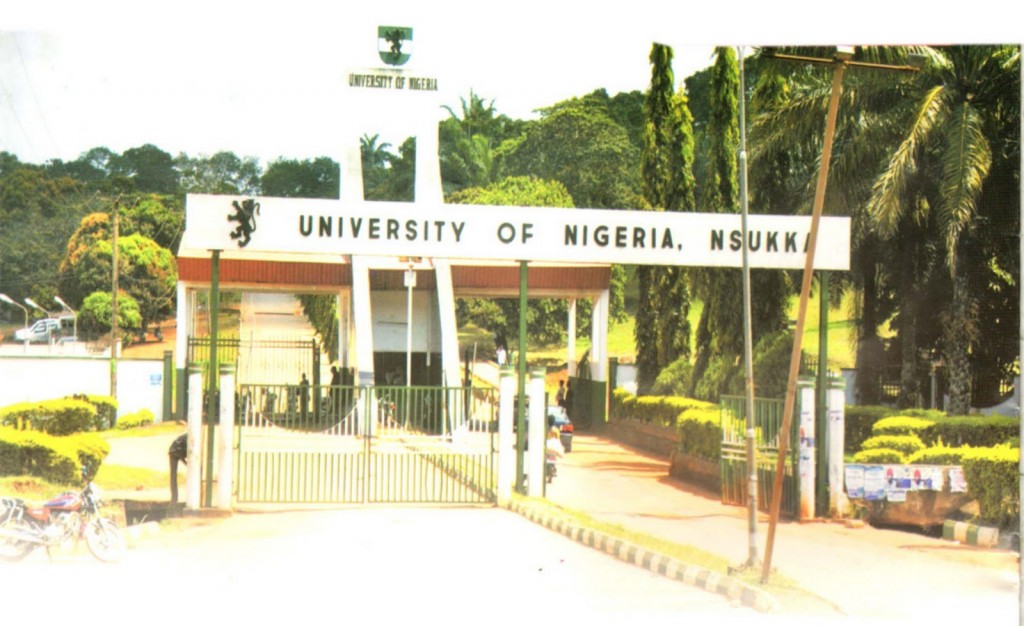 One of the new students described the policy as
inhuman, noting that “it is so sad that they are
making education so difficult for the poor.
“With this policy, we would now paying close to
N200,000 in a federal university per session. This
is wickedness.
“As I speak to you, I’m helpless because my
parents don’t have that kind of money. It is
wrong for anyone to make computer ownership
compulsory. It should be a matter of choice. The
management should not use us to make money”.
Also speaking, another student called on the
education minister to call the Vice Chancellor to
order.

“We are begging the Minister to urgently
intervene because they are turning this
University to a market place.
“If the Vice Chancellor is interested in doing
laptop business, he should find a market for it,
not placing such burden on poor students.
“Some of our parents are leaving on N18,000
minimum wage; now they want them to pay
N200,000 as school fees for one session. This is
wickedness of the highest order. This computer
should be by choice”, he stated.