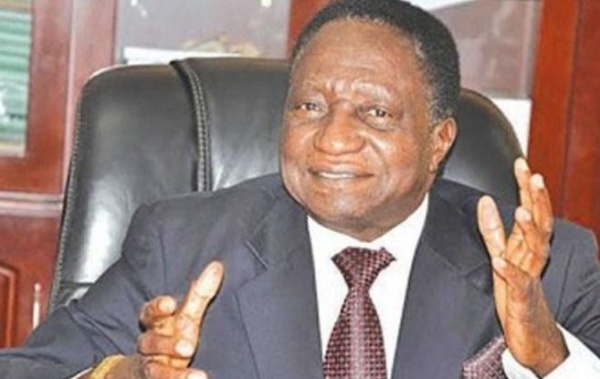 The University of Ibadan Chapter of the Academic Staff Union of Universities (ASUU) on Tuesday re-elected Dr Deji Omole, as Chairman of the branch for a second term of two years.
Omole’s re-election was done at the Biennial Congress of the union held at the Art Theatre of the premier university.
The election was presided over by the Zonal Coordinator of the union, Dr Ade Adejumo.
Omole, who was described as champion over several ASUU struggles in the last two years of his chairmanship, got a nod to continue owing to what the Congress described as exemplary performance.
The Chairman of the Electoral Committee Prof. Akinpelu Olutayo, said some candidates were returned unopposed, because there were no challengers for the positions.
Returned for a second term are Deji Omole (Chairman), Dapo Adewole Vice Chairman, Olamakinde Olapegba Secretary, Femi Akewula, Assistant. Secretary and Femi Ayoola PRO.
Anxiety Trails Escalating Cost Of University Education

The popular quote attributed to the former president of Harvard University, saying “If you think…

Others are: Sola Olawoye Tresurer Fred Oshiname Fin Sec. Femi Olatoye Investment Sec and Monica Odinko, Welfare Officer.
In his victory speech, Omole said he was elated by the enormous support from congress members. He promised to ensure that welfare of members takes priority during his tenure.
“Let me on behalf of the new executives appreciate the congress for the confidence reposed in us.
“Unlike the Nigeria politicians who will pledge one thing and do another thing, our agenda is that which is set by the union.
“The interest of all will be protected within the code of practice of the National. We have to struggle and fight for our rights and fight for good governance in Nigeria” he said.
Omole however called on Nigerians to stand up and ensure that those in governance treat the people as human beings with fundamental human rights.