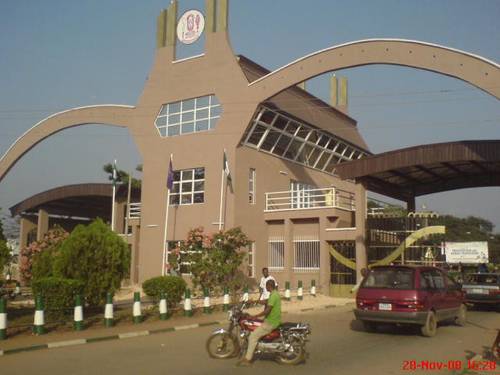 The University of Benin (UNIBEN) unveiled

an increase in students’ fees, timing the

announcement to a period when the

students are on holiday in order to avert

The current increase in fees marks the second

time in consecutive academic seasons that

UNIBEN would demand higher fees as part of the

SaharaReporters that the management had

resorted to hiking NHIS fees because it had

exhausted excuses for increasing fees under

and hostel fees. “All these fees are ways of

their parents,” the source told

Students had stoutly resisted the university’s

previous hike in fees, which proposed to raise

management and the students reached a

that the university had also used the NHIS to

justify the last increase. Under the fee hike,

each student would pay an additional N400 for

“Why are they using it again to ask students to

the student body would resist the latest

During the previous increase, UNIBEN’s Vice

students to accept the increase in NHIS fees in

order to help the institution to bridge a revenue

shortfall that arose from the cancellation of the

“The N400 per student is a rip-off that will be

resisted upon our students’ resumption,” said a

students is a lot of money.”

Another student stated that the UNIBEN

administration claimed that the new increase

was a directive from the NHIS to all federal

academic institutions. “But we doubt it. That’s

why they announced the increase during our

Only one Nigerian university ranked among world’s top 800 universities