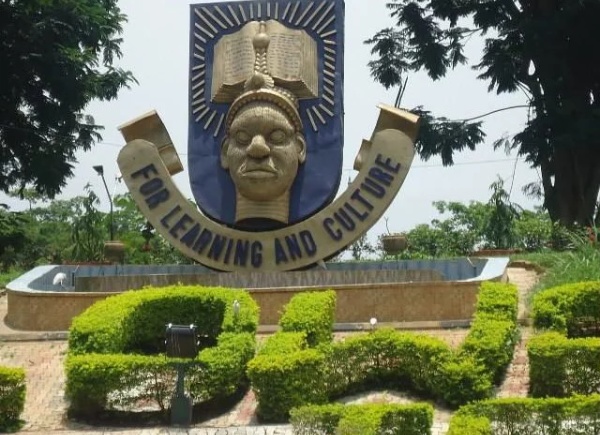 Students of the Obafemi Awolowo University ( OAU ) have been left in a dilemma as to whether the schedule Rain Semester Examination examinations will hold or not amidst the ongoing National Strike by the Joint Action Committee of Non-Teaching Staff (JAC).
Speaking with the National Public Relations Officer of the Non Academic Staff Union of Universities (NASU), Comrade David Ayejiyan, he said: “there is nothing like exam in any university especially OAU. We had a meeting on Tuesday, 16th of Jan 2018 and we reached a consensus that all activities must be crippled, of which we all wrote to Vice Chancellors of every schools affected. Our unions in different schools have monitoring committees but because OAU is too big we have more than one monitoring committee”
“The Vice Chancellor has the right to say anything concerning the commencement of the examination because he is not the one saying it. He can never tell the students what they like to hear.”
“Our unions in different universities are following our directives with sincerity. As it stands now, we have Vice Chancellors threatening our union officers with armed men but these we have met and written to all security personnel to make their men steer clear off.”
“When you get to schools like UniAbuja you will see that their academic activities has been crippled, so there is nothing like exam until the Federal government answers us and all our union officers are working towards that.” he added
“It should be recalled that the Controversy Started after the Federal Government released a 23billion Naira Earned Allowance to University workers with an 89% to 11% sharing ratio for the Academic and Non-academic Staffs respectively.