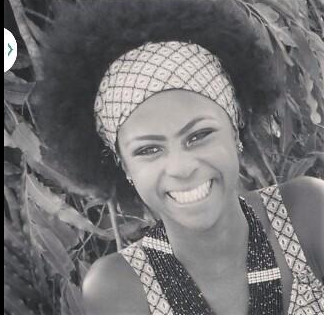 A female student of the University of Lagos (UNILAG) identified as Oluchi Anekwe was yesterday, September 8, electrocuted on her way to her room in Sodeinde Residence, New Hall on the campus. According to Pulse, Oluchi, a 300-level student of Accounting, who hails from Aku in Enugu state, was electrocuted when a high tension wire fell on her in front of the Sodeinde hall of residence in the campus.

She was immediately rushed to the Lagos University Teaching Hospital (LUTH) but was pronounced dead on arrival.

Firefighters left the scene without cordoning it off or placing caution tape around it.

An eyewitness reports that students have been witnessing some electric sparks off the cables on the same electricity pole, until the fatal collapse of a high tension cable killing the female student.