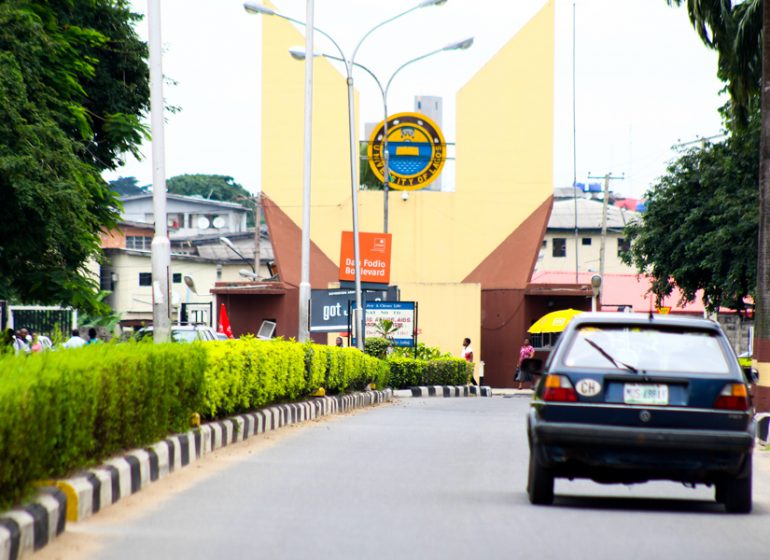 ​The outcome of the admission screening exercise held by the University of Lagos (UNILAG) has been released.

Prospective students of the institution were on Saturday notified to

check for their admission status on the university’s website.

The details can be found on applications.unilag.edu.ng – which was

also used in registering for the 2016/2017 post-Unified Tertiary

The Joint Admissions and Matriculation Board (JAMB) had recently

assured students and tertiary institutions that there would be no

difference between the 2016 admission process and what was

responsibilities of senates and academic boards of institutions.

source outside the list prepared and recommended by the