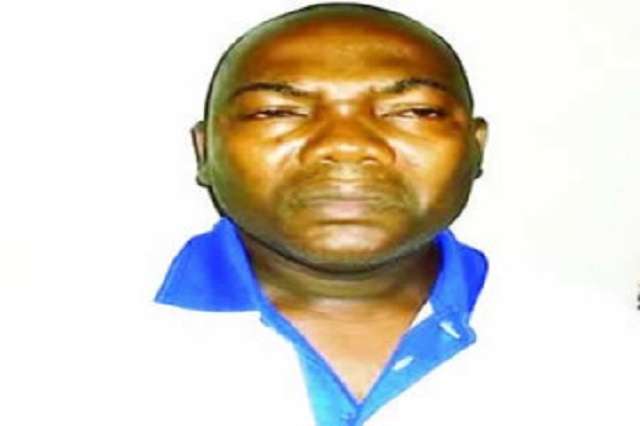 At last, the 18-year-old admission seeker who

was raped » by a University of Lagos lecturer,

Akinfolarin Baruwa , has been served justice as

the randy man » has been sentenced to 21

years in prison by a cour

In the celebrated case that began his journey to

jail, Baruwa was said to have raped the girl who

is his friend’s daughter after her parents asked

him to help her secure admission in the

The good news was shared by someone who

knows the randy lecturer who also said his

problem could be traced to the problems he had

with his first wife whom he dumped to marry

“I just want to inform you that the Unilag

lecturer that raped the daughter of his friend

that wanted admission has been jailed on Friday

He stays in my estate, Abesan estate Ipaja; his

whole family is still in shock and can’t believe

His family are also saying it was his first wife

that cursed him cos he left the woman with 4

kids before he remarried.”

This is justice served at last!