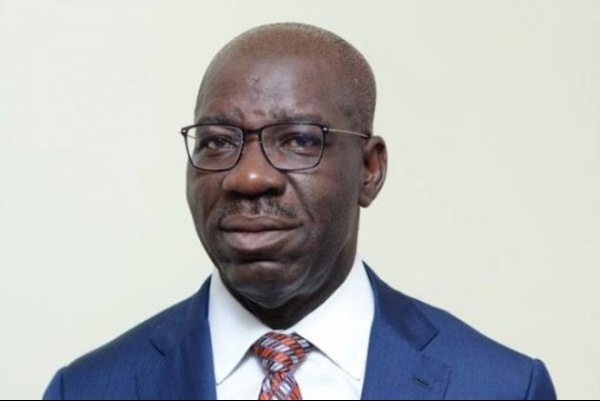 Benin – A five-man armed robbery gang in the early hours of Wednesday allegedly shot and killed one Dr. Godwin Omofonwa, a lecturer in the department of Education of the University of Benin (Uniben) in Edo State.
The hoodlums had reportedly stormed the deceased residential area at Evbuomore community about 01.14am and started terrorizing innocent residents.
The State Commissioner of Police, Johnson Kokumo who disclosed this said the command immediately deployed policemen to the scene of crime following a distress call.

Kokumo said: “in the ensuing gun battle, one of the marauders was shot dead; while others escaped.