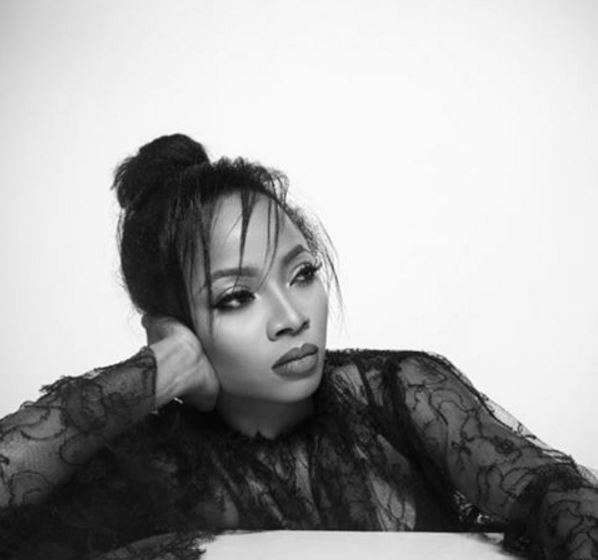 The 30-year-old Ondo indigene made this revelation in herbook, ‘On Becoming’ , which largely detailed her failed

She wrote: “University of Lagos was a whole new world for

me. I had gotten admission to study English Language (Big

Mummy thought I was studying Law and would find out in

my second year that I wasn’t) but I never went to classes.

“Then my third year results came out. I had gone to check

the results on the notice board in school, and right beside

my name, where my Grade Point was supposed to be was

“I wasn’t bothered at first. I started planning what I would

do as a university dropout; travelling out of the country to

start my life again was my favourite option. But I didn’t get

a chance to put my plan into action. Big Mummy found

The ubiquitous On-Air-Personality said she was spared on

“humanitarian grounds”, and added that the incident marked

a turning point in her life.

the board that heard the cases of students advised to

withdraw. When he heard my name, he called Big Mummy

that very night. I hadn’t told anyone at home what

happened, not even my sisters.

before the board with me to beg. After hearing my story and

how I had lost my parents very early, the board decided on

humanitarian grounds to let me take the year again.

“That decision marked the turning point of my life. I got my

act together and in two years went from having an almost

non-existent GP to a second class lower which I graduated

By CEMCSL | December 1, 2016 | Blog | Tags: popular media personality, says she almost lost her admission at the University of Lagos (UNILAG) due to her nonchalant disposition to academics., Toke Makinwa