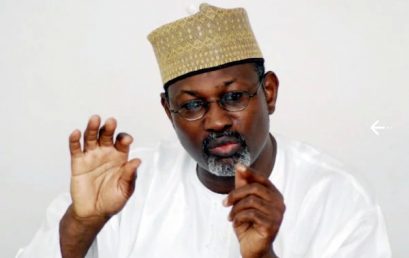 The Federal Government has named a former Executive Secretary of the National Universities Commission, Prof. Peter Okebukola, and former Chairman of the Independent National Electoral Commission, Prof. Attahiru Jega, among members of a committee appointed to review the university system in Nigeria. The NUC also stated that it has not rated tertiary institutions in the […]