The Academic Staff Union of Universities has called on the Lagos and Kogi State Governors, Mr. Akinwumi Ambode and Yahaya Bello, respectively, to reinstate the sacked lecturers in Lagos State University and Kogi State University. The union alleged that its members were kicked out of the two institutions because of their principles against the maladministration […] 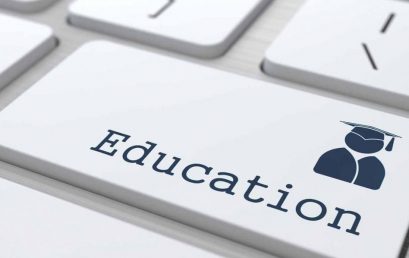 Total of 187 Federal and State tertiary educational institutions in the six geo-political zones of the country have benefitted from the Sensitization and Awareness Exercise carried out by Tertiary Education Trust Fund (TETFund). In a statement yesterday in Abuja, the exercise, which was lauded by the beneficiary institutions, could not take place in 11 institutions […]