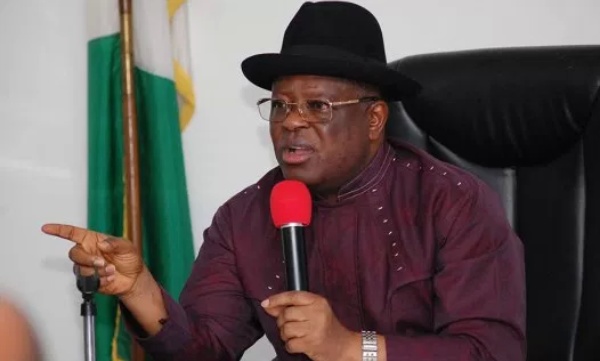 The state Commissioner for Education, John Ekeh, a professor, announced the ban on Sunday while monitoring school resumption.

He said the ban followed a discovery that some students were moving away from public schools to “miracle centers” to register for the Senior School Certificate Examination.

Mr. Eken said the state government was determined to eradicate examination malpractice in schools in the state both private and public.

Investigation showed that many students in the state have been relocating to private schools in the rural areas otherwise known as “miracle centres” where they registered for this year’s WAEC and NECO, leaving their original schools.

For instance, at Izzi High School, Ishieke, only nine out of the over 100 students that wrote the unified promotion examination showed up for SSCE registration.