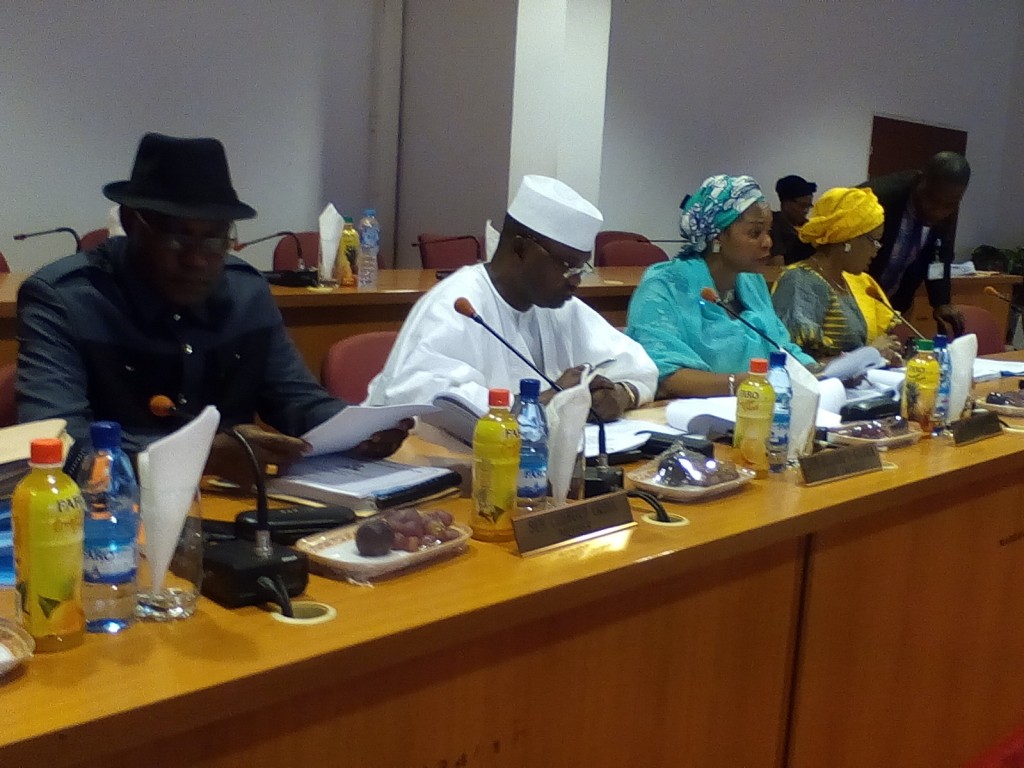 As budget defence continues, the Senate Committee
Chairman on TETFUND and Tertiary Institutions,
Binta Garba Masi has expressed disappointment
over the manner the Registrar of JAMB, Professor
Dibu Ojeinride has refused to appear before the
Committee to clarify some issues.
Speaking on Thursday at the budget Defence by
Federal Ministry of Education and some Institutions
under it, Masi explained that an issue was raised
against JAMB during plenary that bordered on
spurious charges on forms, stressing that for several
times JAMB was invited but failed to appear.
“In one of the plenary sessions, an issue was raised
in the Committee of the whole that JAMB was
charging exorbitantly for sale of forms, which was
referred to my Committee, but we have invited them
to explain, to no avail.

According to her: “it’s good we collaborate with
each other and no one should constitute a ‘god’ into
himself so that we know where we have problems in
order to sort them out”, she maintained.
She added that it was unfortunate that the
Committee had submitted its report on JAMB
activities to the Senate without hearing from the
board.
Meanwhile, while addressing some critical areas of
education ministry’s budget as raised by the
Minister, Alhaji Adamu Adamu, Senator Binta
expressed worry that there would be brain drain in
the education sector if nothing was done to halt it.
She further lamented that despite huge resources
being committed by Nigeria government through
scholarship, most of Nigerians studying abroad
don’t return to work for the country, a situation she
said was counter productive.

“I am so worried that having spent huge resources
training our citizens abroad through scholarship,
they don’t come back and we want the Minister to
do something about this to avoid brain drain and to
ensure quality education”, she said.
The Permanent Secretary in the Ministry, Dr.
Folasade Yemi-Esan in company of other top
management staff, however, disclosed that the
education ministry had not been offering scholarship
for sometime due to paucity of funds, stressing that
most scholarships had been through scholarship
board and the NYSC.