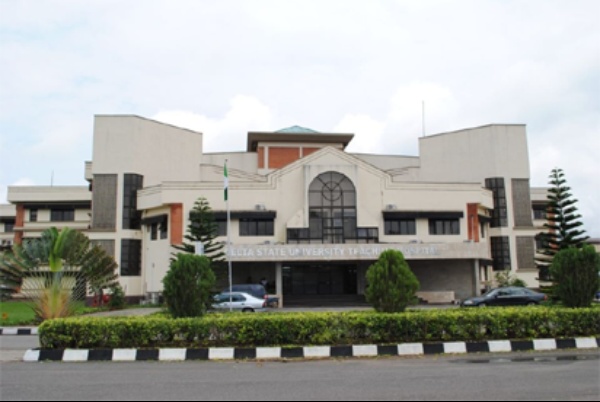 The state Commissioner for Information, Mr. Patrick Ukah, who disclosed this while speaking with newsmen after the State Executive Council meeting, said with the accreditation, “students in the affected faculties have nothing to fear anymore since all processes relating to the exercise had been completed with NUC giving its nod.”
He noted that the state Commissioner for Higher Education, Mr. Jude Sinebe, on behalf of the ministry, council and management of the institution, thanked Governor Ifeanyi Okowa for his support in seeing the exercise through.
Ukah added: “The state government has approved the installation of new extended streetlights using 200 watts led fittings from Amukpe/NTA roundabout to Total Filling Station at Okrighwre Junction in Sapele metropolis.”
“In addition to the development of a modern market at Oghara in Ethiope West Local Government Area of the state, exco also approved the construction of Asaba /Oko-Amakom/Oko-Obiokpu/Oko-Anala Road (Section 1: Oko-Amakon/Oko-Obiokpu) in Oshimili South Local Government Area, and the construction of Torugbene/Ojobo Road (Section A: length 3.104km from end of NDDC project to approach to First Bridge) in Burutu Local Government Area.”