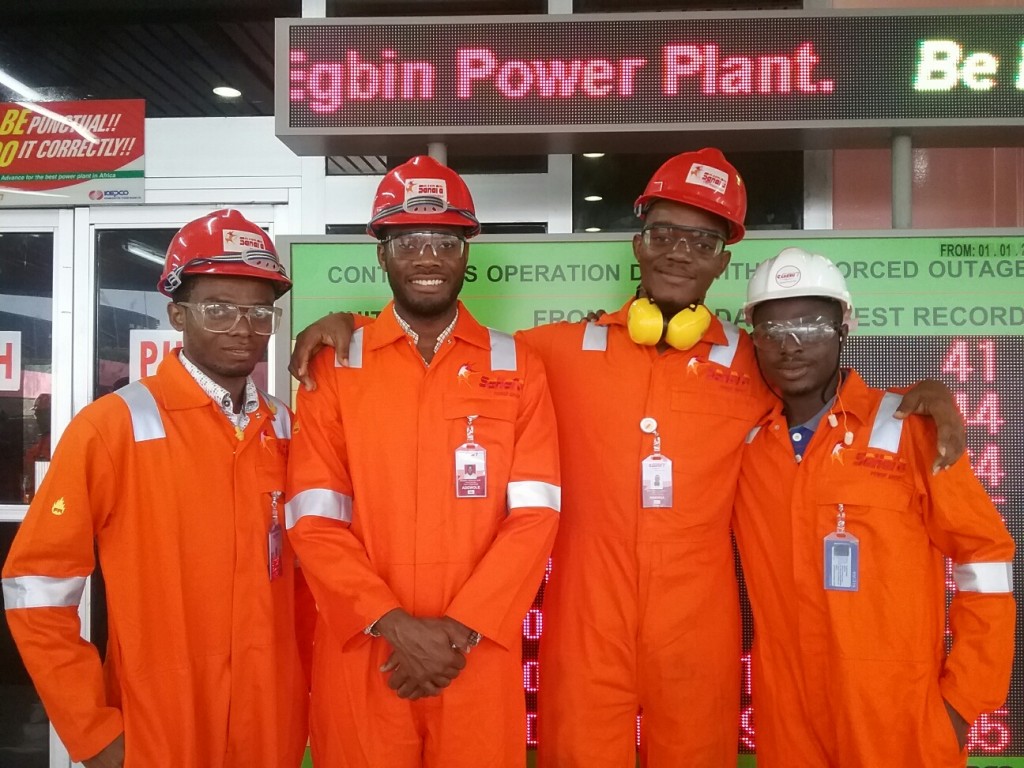 Egbin Power Plc, has said the company is

debt owed it by the Federal Government.

Mr. Peavey made this known in Lagos on

Saturday during the company’s scholarship

award programme to schools within Ijede

He appealed to the government to pay up

the debt to enable it to carry out its

He also said gas supply had been a major

“We have a total generation output of

1,320MW but currently we are generating

we should be generating,” Mr. Peavey said.

He said the company was considering other

sources of power generation that would

one of the products in the fractional

According to him, right now the major

challenge confronting the plant is gas and

the company does not know what the future

has for the power station.

“Another big problem is that of over N86

billion being owed by Federal Government

on energy produced to the national grid in

money on energy generated to the national grid.

“The amount is the money owed by government through

power to the grid by generating companies,’’ he said.

According to Mr. Peavey, generating companies are highly

constrained by the debt burden because it is frustrating

“We are highly constrained by the lack of payment for

“No matter how much broad-minded you are and no

matter the desire to serve your nation, if services are not

paid for, the momentum to continue to serve will not be

monies used in acquiring the power assets and other post-

privatisation investments came from the banks.

reasons for such delays. When the amount of the debt

payment is due, they simply call for their money,” he said.

Mr. Peavey said the company had spent N 760 million in

to communities within its area of operation.

scholarships to indigent pupils within the community of

Ijede where it was operating.

Mr. Peavey said, “we put together the education

scholarship programme to students in the communities to

contribute part of our quota to their development.

“It is part of our CSR, which takes care of over 25 pupils’

schools fees, textbooks and other required amenities for