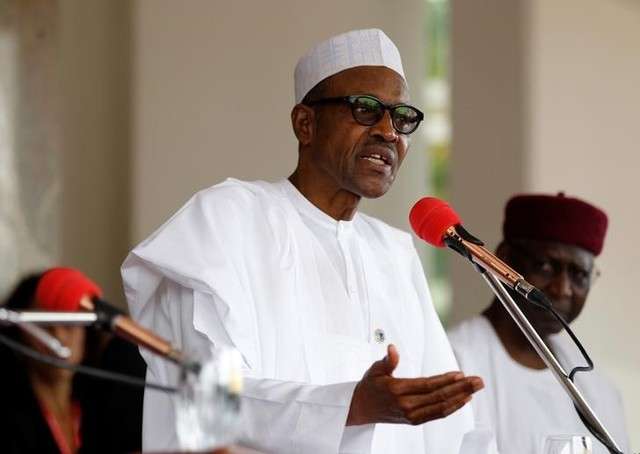 ​The Muslim groups described Oloyede as a seasoned educationist and

administrator per excellence owing to his track records in the past

Muslim groups in Nigeria have hailed the appointment of Prof.

Is-haq Oloyede » as the Registrar of the Joint Admissions and

In a report by the News Agency of Nigeria , the groups urged him to

see it as a challenge to further serve the nation.

In their respective congratulatory messages, the Muslim groups

described Oloyede as a seasoned educationist and administrator per

excellence owing to his track records in the past public life.

The groups were Muslim Media Practitioners of Nigeria , Federation of

In its message, the MMPN, through its Chairman, Abdur-Rahman

Balogun said: “As you are set to commence this onerous task before

you, we urge you to be careful of those who hail you and reflect on

the criticism of your critics. Know that every failure is a test and

every success, a trial.

Almighty Allah to try you with success. For every action, there is a

reaction; for every opportunity, there is a responsibility and for every

appointment, there is accountability before men and Allah .”

In its message, FOMWAN congratulated Oloyede on his new

appointment, urging him to use his past experience in educational

sector to correct the deficiencies at the Board.

While rejoicing with Oloyede, FOMWAN in a statement by her National

their tribes or religious affinity.

active reforms in JAMB to the benefit of teeming Nigerian youths

desirous of admissions into tertiary institutions.

Sani urged him to be wary of psychophants capable of derailing him.

In the same vein, Engr. Abdulwaheed Odeyimka, the National President

Odeyimka said as alumni with interest in educational development, they

expressed worries on the policy summersault by previous JAMB

administrators to the detriment of millions of Nigerian students

MSSN in its felicitation message signed by Mushafau Alaran , B Zone

Coordinator, thanked Allah for making Oloyede the new Registrar in

JAMB as he will bring his experiences to bear in reforming the Board.

“You may need to keep sycophants at bay, and assemble the best,

upright, God-fearing and seasoned administrators and technocrats to

achieve the best for the Nigerian students, ” MSSN stated in its

MURIC in its message signed by Prof. Ishaq Akintola, its Director, said:

“We rejoice with him and wish him a successful tenure. Given his wide

experience in university administration, we have no doubt that he

would bring positive changes to the national examination body. ”

JAMB examinations, which start by 6.30am, as it exposed young

Nigerians to serious danger, saying the security situation in the

country is not yet conducive for such early morning examinations.

Oloyede to urgently bring his wealth of experience as a seasoned

administrator to bear to correct all the anomalies in the agency.

President Muhammadu Buhari had on Monday announced the

appointment of Oloyede as the new Registrar of JAMB alongside 16

other headd of educational institutions in the country.

Before his appointment, Oloyede was the former Vice Chancellor of

University of Ilorin and the current Secretary-General of Nigerian