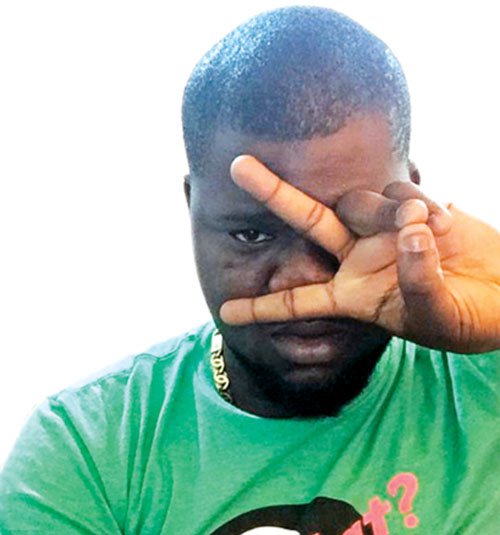 By CEMCSL | December 5, 2016 | Blog | Tags: but the 27-year-old Physics and Electronic graduate of Osun State University is the founder of one of Nigeria’s biggest music download websites, challenges he has had to deal with and a whole lot of other issues. HOW did Naijaloaded come to be? I actually created it seven years ago, he speaks with OVWE MEDEME on his plans to reinvent the platform, Makinde Azeez may appear as your regular guy, naijaloaded.com. Fresh out of the university, October 1