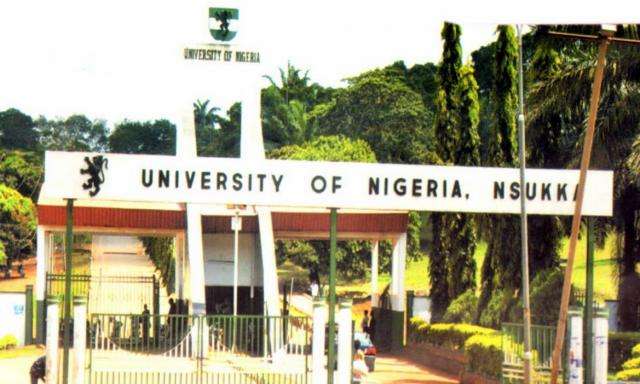 Police in Enugu have begun a manhunt after the kidnap
of the Chief Imam of the University of Nigeria Nsukka
(UNN), Sheikh Adam Idoko, early Friday.
Student Pulse gathered that Idoko, a Deputy Secretary
General of Nigeria Supreme Council for Islamic Affairs
(NSCIA) was abducted at his village.
According to a local police spokesman, Amaraizu Ebere,
who spoke to OnIslam.net, there had been no ransom
demand as at Saturday.
“We are leaving no stones unturned to secure the release
of the Muslim leader,” the spokesman reportedly said.
Meanwhile, apex Muslim body Jama’atu Nasril Islam
(JNI), has called on the kidnappers to free the cleric
immediately.
Speaking with OnIslam.net, JNI Secretary General, Dr
Khalid Aliyu Abubakar, said the development was
‘outrageous’.
“We call for unconditional release of Sheikh Idoko who is a
man of peace and prominent Muslim leader in the
southeast,” Abubakar said.
“This is one abduction too many and this action is
condemnable and outrageous, to say the least.
“We plead with his abductors not to harm him.
“They should free him immediately and unconditionally.”
JNI also called on the Police to expedite action over the
kidnap.
“We call on the police to not just ensure prompt release
of our brother but to also get to the roots of what led to
such a disgusting behavior.
“Security agencies must ensure that innocent and law
abiding citizens like our brother Sheikh Idoko are not
subjected to harassment and risk as this.”
Another Muslim body, the Muslim Rights Concern
(MURIC), also charged the security agencies to effect
the cleric’s release.
“This is one kidnap too many,” the Executive Director of
the body, Prof Ishaq Akintola , said.
“We appeal to the Federal Government (FG) to take urgent
steps towards finding him alive.”
There has been no news of a ransom demand as at press time.