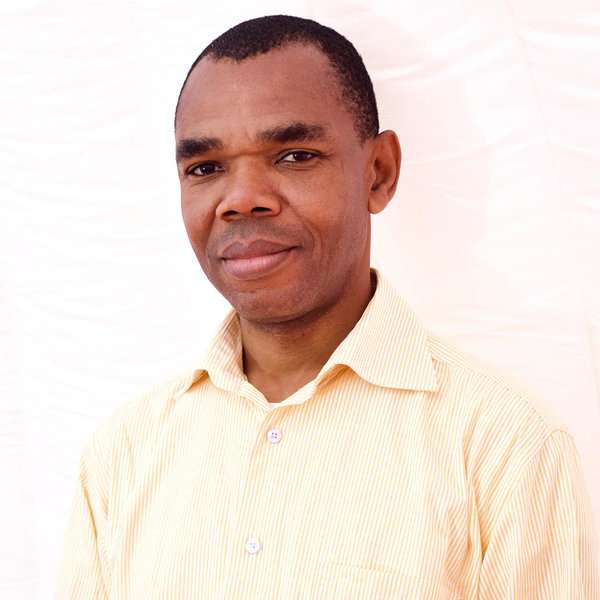 has carried out a 3-year intensive research with

results that will potentially resolve the problems

The research reportedly conducted in Europe and Nigeria has

aided Ogudoro to develop a model for better access to higher

ALSO READ: Board undergoing changes to suit demands of

According to Fast Education , the model will give over a million

while saving Nigeria over a trillion Naira annually in cost of

Dr Ogudoro who is a Development Educationist and Career

Management Expert explained that the development and

execution of the research were self-funded as his contribution

to the development of the country.

In his news release, Dr Ogudoro also indicated that the full

benefits of his research can be harnessed if the country’s

parliament worked hand in hand with the Federal Ministry of

The news release began with an annual secondary school

graduation rate of about 2 million and population gain of

According to the release, a failure to innovate access to

higher education in Nigeria in the immediate future could

result in socio-economic and political consequences from

which the country would be unable to recover.

Dr Ogudoro stated that without education, training and

employment for youths, they would constitute a powder keg

wherever they find themselves in the world.

He also observed that the level of Nigeria’s multi-

Dr Ogudoro emphasised that the implementation of the model

produced by his research has the potential to assist Nigeria in

developing to a significant level so much so that the human

capital will put the country on a fast track to development.

ALSO READ: Is the new JAMB policy good or bad for the

According to him, these research findings were benefited from

data he collected from 17 institutions in Europe and Nigeria

including 9 professional bodies and 3 public education

agencies in Nigeria, all of which participated in the study.