free school that sustains itself? Here’s how you can start one, tomorrow! 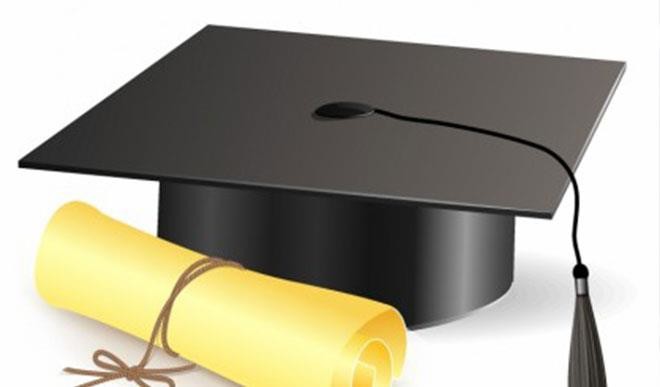 free school that sustains itself? Here’s how you can start one, tomorrow!

Salma is a hardworking girl who has just finished

(NECO and WAEC). However, when the results

came out, her failure was a touch excessive – she

flunked all the papers.

Now she has become a statistic. She numbers

among 91.5 percent of students from her state

exams that year. This means that she’s not going

to a university or a polytechnic or a college of

misfortune, she has no future. She could only

hope for a good husband to knock on her door –

however, even those are in short supply.

Except that Salma is different or to put it

precisely, the school she attended sits on a

different model. Facilitated by the course

business when she was in school. She is business

savvy too. Out of many businesses the school

operated for the students, Salma particularly

is available and has very little investment – of US

Want to start a free school? Want the school to

run itself even though it’s free? Teach a Man to

Fish, a nonprofit based in the UK has an answer.

Our children are getting so little out of primary

and secondary education and the government has

so little money to do anything meaningful,

pushing many of us who are concerned to search

for alternatives. The result being that, we may

have to rethink the entire education model in

Nigeria. So far, what’s clear is that using WAEC,

NECO, JAMB, etc; as the ultimate goals of

successful secondary education to measure the

placement of students into tertiary institutions

is no longer sustainable, nor desirable.

algebra ninjas: Why Arewa may not fail ‘O’ level

“Only 20 percent passed the November/December

percent of the candidates obtained credit in

other subjects. We’ve been recording a consistent

pattern of mass failure in WASSCE for at least

version of the same examination is not better by

Uwadiae, announced that 38.81 percent out of

the 1.67 million candidates who sat for the

subjects, including English language and

Mathematics; an increase of about eight percent

“When it was reported in the news that only 17

out of the 18,000 secondary school students who

sat for WASSCE and NECO in Gombe State passed,

many thought the 17 was a typographical error,”

“Obviously it wasn’t, because other states in

the governments don’t seem to know exactly how

to remedy the problem. Last year, out of

its grant for the payment of the National

examination from N80 to N13 million; this,

according to the commissioner for education and

on account of the mass failure of Kwara State

of the 33,000 students who were to benefit from

examination set by the state government,” he

Teach a Man to Fish came as an answer to

unsustainability of schools in developing

countries. But we could stretch its model as an

answer to unemployability of our secondary school

graduates; in doing this, we also have the

opportunity of giving confidence to our students

that there is life after failing WASSCE.

How can a school be self-sufficient?

“The obvious answer would be to charge students

fees; yet there is plenty of evid ence to suggest

that this serves to exclude those from poorer

backgrounds,” Teach a Man to Fish writes in its

brochure. “So what’s the alternative? A model

that builds on the work already carried out in

vocational schools. What are needed are schools

that focus on ensuring their own financial

sustainability, and in doing so increase the

capacity of the education system – extending the

benefits of an education to an ever greater

The organisation pushes for a model where the

school opens a number of businesses for the

contents into the curriculum. The students learn

from the regular classes while also participating

in the practical aspects of entrepreneurship.

Most of the businesses require very low capital to

start and since most are agriculture-based

I see our schools running their vegetable

It appears Teach a Man to Fish focuses on

Zubairu and I are writing an academic conference

paper which seeks to extend the model to other

can adopt this model – from Islamiyya to driving

Where to go from here

such as how to organise your school to how to

would run with this idea and not wait for

government’s intervention. We already have

students for different examinations, some of

them already free. I know of an Abuja-based

patriot who travels to Yola in Adamawa State to

organise such programmes. Why can’t we adopt

this model to ensure the sustainability of such

arrangements and skill acquisition of the

FRUSTRATED: Pathetic stories of visually-impaired applicants denied admission by UNILAG because of Maths