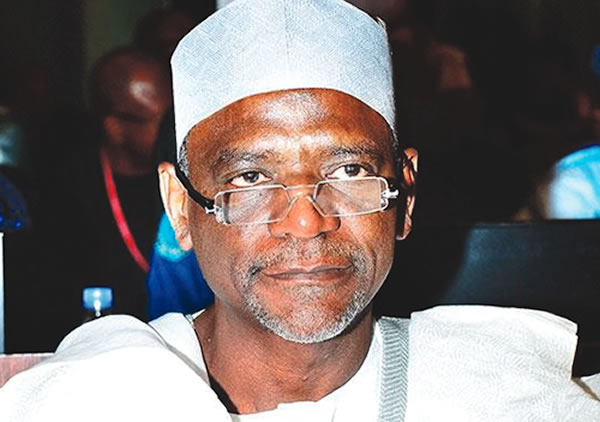 The Federal Government on Saturday clarified its
ban on Post-Unified Tertiary Matriculation
Examination and the general admission
procedures, saying it “does not in any way affect
the statutory role of the Senate of any University
or the academic boards of any tertiary institution
conducting its admissions.”
The Minister of Education, Mallam Adamu
Adamu, stated this in a statement by the Deputy
Director (Press and Public Relations) in the
Ministry of Education, Mr. Ben. Bem-Goong.
He said the clarification became necessary
“following conflicting reports in the media over
the roles of universities and the Joint Admissions
and Matriculation Board in admission under the
new dispensation.”

According to him, the role of JAMB is to conduct
the UTME, compile the list of candidates whose
scores meet the cut-off marks (180 and above)
and send same to the Universities.
The Universities, he emphasised, will shortlist the
candidates using the agreed guidelines and
thereafter return the shortlisted candidates to
JAMB for verification of compliance to guidelines
and subsequent issuance of JAMB admission
letters.
“For the avoidance of doubt, any screening
charges shall apply only to successful candidates
who have been issued admission by the
universities of their choice. All Universities and
JAMB should adhere to this directive”, Adamu
stated.