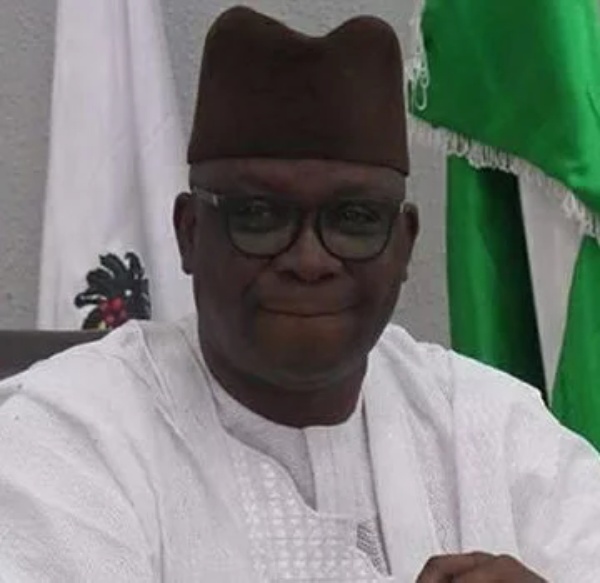 The statement quoted the state’s Commissioner for Education, Science and Technology, Mr Jide Egunjobi, to have explained that “15 physically challenged students will get N60,000 as scholarship while 198 students offering Masters Degree in Nigeria will receive N250,000.

According to the statement, “the Commissioner disclosed that Governor Fayose approved the disbursement of scholarship and bursary awards to the qualified students in the state after verification,” adding that “payment will be made into verified bank accounts of beneficiaries to avoid manipulation.”

He had also explained that “the disbursement will be in tranches.”

He said: “The first tranche is a scholarship for 450 undergraduate and 15 physically challenged students. The disbursement to their banks would commence on today, 21st March 2018.

“Other tranches would follow as soon as the disbursement is completed”, Egunjobi said.

The Commissioner stated that Governor Ayo Fayose had earlier disbursed the outstanding 2012/2013 bursary awards in four tranches to 7,070 students at the rate of N10,000 per student which amounted to N70 million.

The statement added that Egunjobi added that “Ajayi Yemisi Caroline of the Federal Polytechnic, Ado Ekiti was schemed for Federal scholarship for two years at N100,000 per session, while Ala Oluwapelumi Adebayo, the best candidate in NECO Examination in 2015/2016, was given entrenched scholarship award at the University of Ibadan to study Surgery at N850,000 per session.

“Adedipe Oluwatosin of the Sheppard Group of Schools was given N2.5 million Scholarship Award for excellent performance.”

The Commissioner implored the beneficiaries to use the money judiciously.