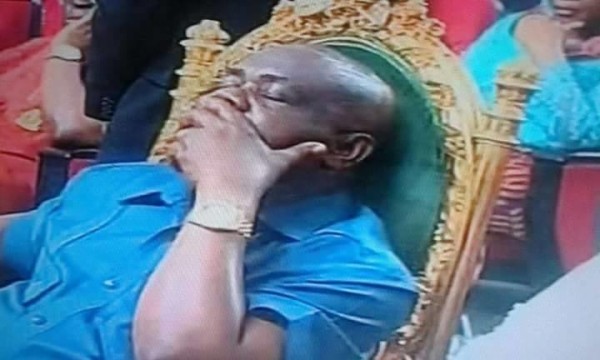 Four schools in Rivers state have been blacklisted
by WAEC for their involvement in Examination
malpractice. According the WAEC Zonal
Coordinator in Rivers State, Humphrey Ubaka who
refused to disclose the names of the affected
schools said, “Some are private while others are
public Schools. That means the schools have been
de-listed and their recognition withdrawn as WAEC
Centres”.
Henceforth, Candidates of the West African
Examination Council, WAEC, caught engaging in
Examination Malpractice will be barred from taking
examination for two years as punishment and as a
deterrent to others.

The WAEC Zonal Coordinator in Rivers State,
Ubaka, disclosed this during the 2016, national
stakeholders dialogue and examination malpractice
conference in Port Harcourt.
He further disclosed that any candidate caught
with any electronic device in the examination hall
will have the whole examination papers cancelled.
He said the persistent occurrence of Examination
malpractices has brought credibility problem in the
certificates acquired in Nigeria in the international
community.
“If you are caught with electronic devices like
handset or any other device will have the entire
result of such candidate cancelled,if you are
caught impersonating the result of the affect
candidate will cancelled and the impersonator will
handed to the Police for prosecution. That
candidate will be barred for two years from taking
such examination. If two different hand writings
are found in a script, the result will also be
cancelled. We will develop as a nation if we
continue to go on like this. The persons will lose
confidence in themselves they cannot defend such
certificates.”Ubaka said
Rivers State has been raking very high on the
WAEC chart for incidents of examination
malpractice due to prevalence of “miracle centres,”
where students pay invigilators to allowed freely
commit examination malpractice.