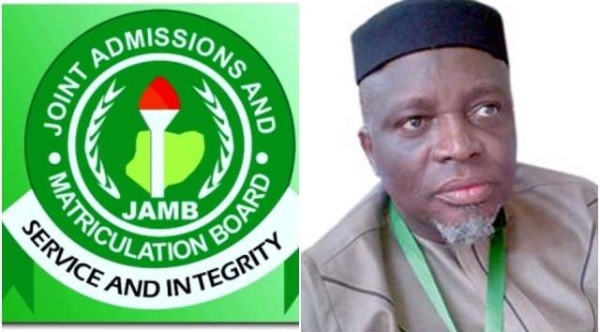 While candidates are worried about their admission status, JAMB has said that 1.6 million of them will be offered admission.
Prof. Is-haq Oloyede, JAMB Registrar recently announced reduction of UTME score to 120 for universities and 100 for polytechnics and colleges of education

The Joint Admission and Matriculation Board, JAMB has recommended 1.6 million candidates for admission into various tertiary institutions for the 2017/2018 admission.

The Board’s Head of Media, Fabian Benjamin made the announcement on Friday, January 26 in Abuja.
The spokesman said the figure for the 2018 admission year is more than the numbers recorded for previous years.