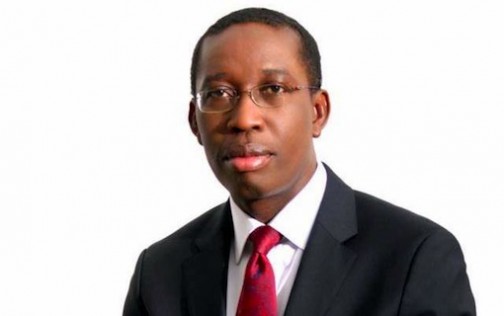 After months of studying the level of decay in the

educational sector of the state, the Delta State

While inaugurating the committee Tuesday in

educational system has the capacity to produce

transformed individuals in the sense that they

are equipped with the knowledge and skills to

develop the society they live in and make a

success of their careers and lives. ”

He stated that an education summit has become

necessary to check the falling standard and

noticeable deficiencies in the present education

system in the state and the country in general.

The Governor stated that the theme of the

summit which would hold in the first quarter of

The Governor said the committee has former

Commissioner in the state, Prof . Patrick

Muoboghare as Chairman and Mr Vincent

He asked the Committee to consider “ learning

service learning and centre of excellence , ” while

choosing resource persons for the summit .

Governor Okowa said it was part of his campaign

promises to refocus the curricula of schools in the

He asserted that “ there is a sense of realisation

that our present educational system is grossly

deficient and out of touch with the realities of

the 21 st century society ; in fact, those who say

we should declare state of emergency in our

education sector are speaking the minds of many

oil or natural resources, has become the

competitive edge of serious countries all over the

have leapfrogged other third world nations and

joined the elite league of developed nations is

due largely to the development of their human

per cent of a nation ’ s socio – economic

Prof. Muoboghare who responded on behalf of

members of the committee thanked Governor

Okowa for deeming them fit to serve in the

committee, noting that the committee has capable

members to plan for the summit .

Members of the committee include, Hon. Chiedu