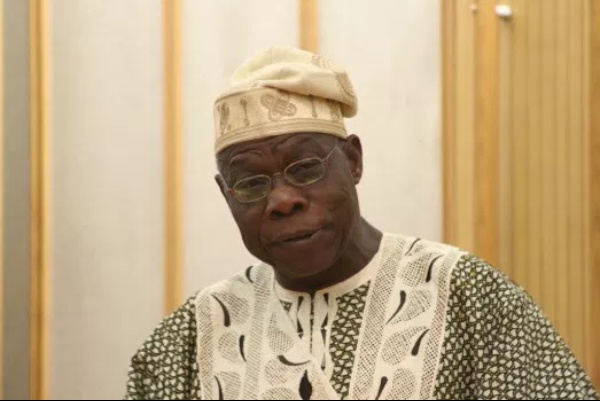 President Muhammadu Buhari has said that the National Open University of Nigeria, NOUN, is the best and only solution to the challenges of admission into conventional universities in Nigeria.Mr. Buhari was speaking Saturday at the seventh convocation ceremony of NOUN held at its headquarters in Abuja.

“Open Distance Learning is the best alternative to the challenges of gaining admission into the universities in Nigeria,” the president said.

“All the conventional universities cannot admit more than one-third of qualified candidates annually. But we are happy that, in line with global education, open distance learning, ODL, being run by NOUN will soon completely eradicate the challenges of admission into universities.”

The president, who was represented by the Executive Secretary, National Universities Commission, NUC, Abubakar Rasheed, also reaffirmed that the federal government would accord due recognition to NOUN graduates.

He said there will be no discrimination between ODL and conventional universities.

“Let me congratulate former president, Chief Olusegun Obasanjo. You are indeed the father of open distance learning in Nigeria,” he said.

He also congratulated other 14, 770 graduates and urged them to be good ambassadors whereever they may find themselves.