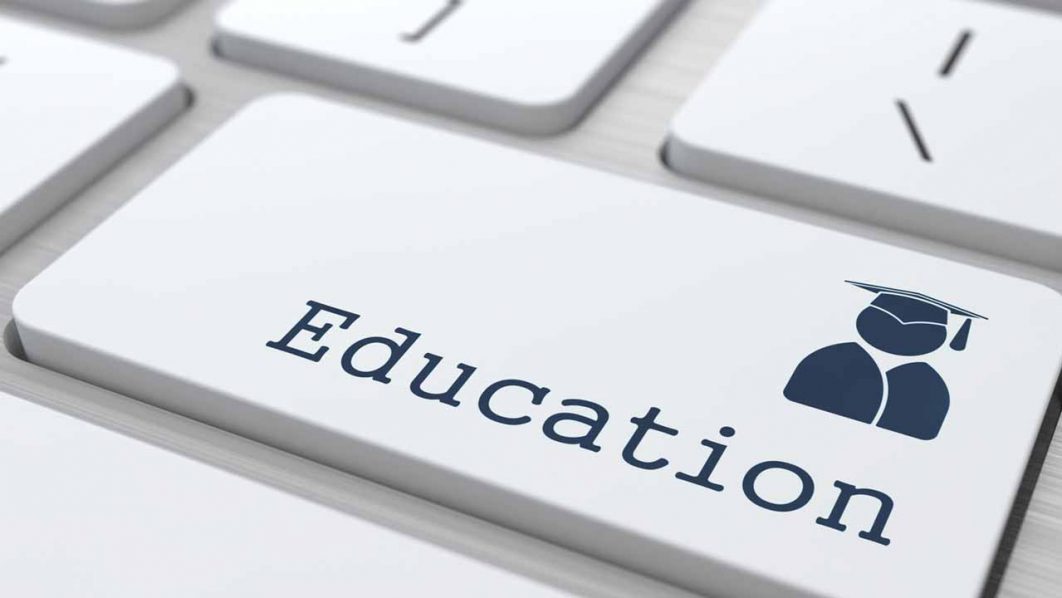 The Academic Staff Union of Universities (ASUU) has called on Gov. Yahaya Bello of Kogi to recall the 150 lecturers sacked from Kogi State University (KSU), Anyigba.
Prof. Ike Odimegwu, the Coordinator of ASUU Owerri Zone, made the call on behalf of the association at a news conference in Awka on Friday.

ASUU alleged that the sacked lecturers were being replaced with unqualified persons and urged the governor to “tow the path of humility in leadership and reverse the dismissals”.

Newsmen recall that Yahaya sacked the lectures in August 24, 2017 for not returning to work.
The institution which had been on strike reopened after seven months but the lectures failed to resume duty.
It alleged that the lives of the lecturers who insisted on due process for their resumption were acing threats from many quarters, including the students.
ASUU said the crisis in the university had been recurring due to inadequate funding and erosion of the university autonomy and academic standards by the state government.
“As a union, we have demanded and still demand the immediate recall of the unjustly dismissed lecturers at Kogi State University and the payments of all their entitlements.”
It also called on the Vice Chancellor of Lagos State University (LASU), to immediately constitute a Budget Management Committee (BMC) in the institution so as to ensure prudent management of its funds.
The union said the development in the university was taking a negative toll on the nation’s tertiary education system.
ASUU urged Gov. Akinwunmi Ambode of Lagos State to direct the Governing Council of the institution to resolve the issues in the institution before it escalated.
ASUU alleged that LASU refused to constitute the BMC in line with the Guidelines for Accessing Needs Accessing Intervention Fund of the Federal Government.
It said the committee was important as evidence and guide for proper utilisation of N1.3 billion Needs Assessment Revitalisation Fund released to the University in 2013.
The union called for implementation of the Earned Academic Allowances component of the ASUU-FGN 2009 agreement.
It also called for the domestication of the Universities (miscellaneous provision) (Amendment) Act on Single Term of Five Years for Principal Officers of the Universities, among others.