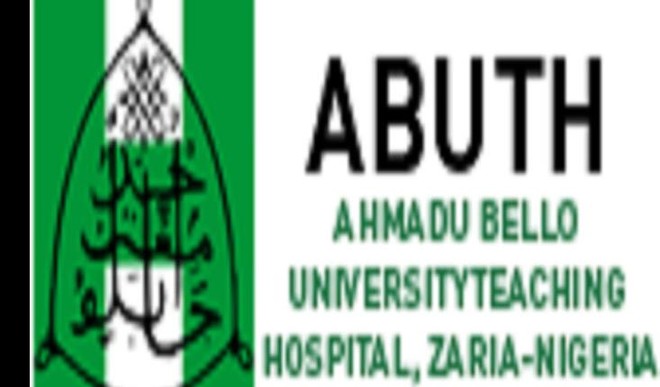 or be forced to embark on indefinite strike.

The doctors had recently staged a peaceful protest over their

outstanding allowances and what they called the deteriorating

condition of the hospital’s environment, which led to the

incursion of snakes and other reptiles where one of the doctors

was bitten by a snake.

Before today’s ultimatum, the doctors had also embarked on a 3-

day warning strike, which had paralysed activities at the facility.

Addressing a press conference Monday, the president of NARD in

on the strike was reached on August 30, 2016 at an emergency

Dr. Dahiru said the initial plan was for the strike to commence

today, September 5, but for the intervention of the Chairman,

He added: “Considering the antecedents and reputation of

the integrity of members of his committee, the ongoing efforts

by the Federal Ministry of Health and other distinguished

Nigerians, we hereby extend the ultimatum to September 15,

2016. This is to give enough time for amicable resolution of the

problem and for the management to do the needful.”

towards addressing the problem, but the only constraint was lack

EDUCATION: NABTEB certificate not inferior to NECO, others – Registrar